Submissions for the 2020 Coming Out Play Festival are open! 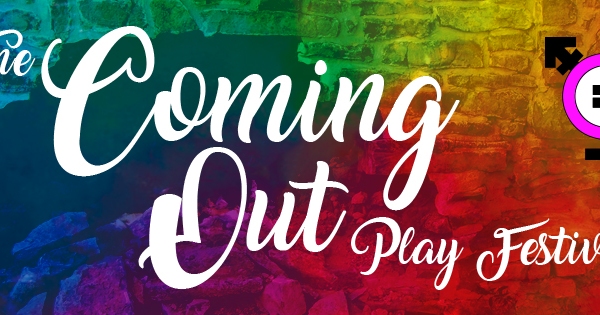 The Q Collective is seeking submissions for its upcoming original short play festivals THE COMING OUT PLAY FESTIVAL and THE TRANSLUMINATE ARTS FESTIVAL. 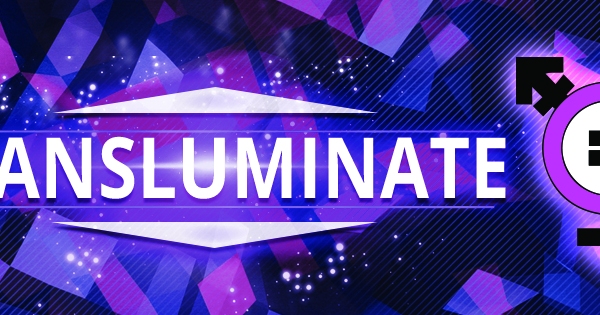 The Q Collective is so very excited to announce the artists being featured in this year’s Transluminate: Julian Sun, Liam Oldelm, and Charlie Blake.

The Q Collective announces the playwrights for its first annual TRANSLUMINATE FESTIVAL. We are pleased to be featuring five works by three St. Louis-based playwrights: Elon Ptah, Charlie Meyers, and J.D. Charles in this year’s festival. The Q Collective is also excited to announce that the festival will also feature visual arts on display from February 4 through the end of the month with a gallery opening party on February 10 from 2:00 to 5:00 PM.

As part of our upcoming Transluminate play festival, the Q Collective is excited to announce that we are expanding the festival to include visual arts. We are now seeking transgender, agender, non-binary, genderqueer, and genderfluid artists who would like to showcase their work. Deadline to submit work is Thursday, January 31.